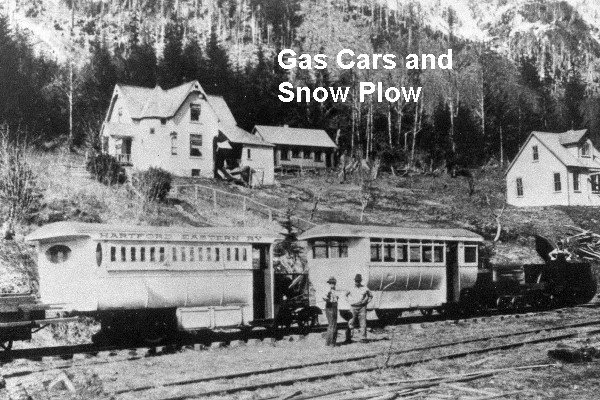 When precious metals were discovered in the hills south of Silverton in 1891, the area was virtually inaccessible, but the Everett and Monte Cristo passed by in 1893, opening up the area for rapid development. First called Camp Independence, Silverton had swollen by 1897 to include six hotels, five saloons, four general stores, two meat markets, two lumber yards, two barbers, two laundries, two restaurants, and a newspaper. The river washed away much of "downtown" Silverton, and you can see from pictures that there was once much more Silverton on both sides of the river than there is today. Although the mining didn't last,  there are a number of original residences and a number of year-round residents who enjoy the peace and camaraderie presented by a close-knit wilderness community. And of course, phone lines with DSL help make life bearable! 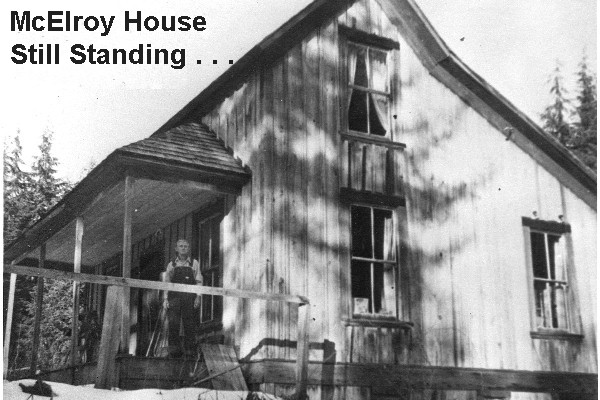 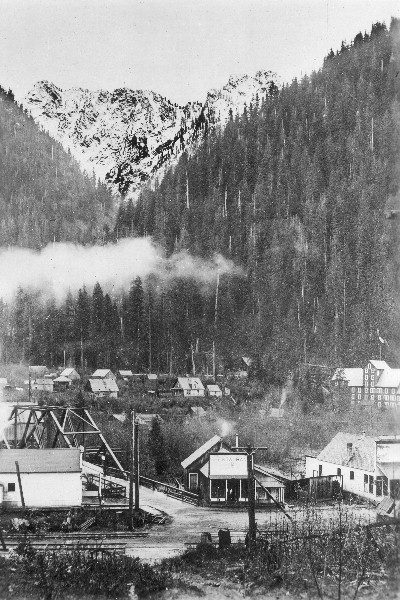 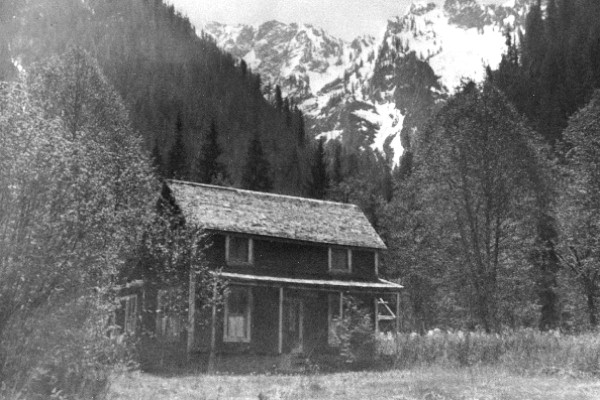 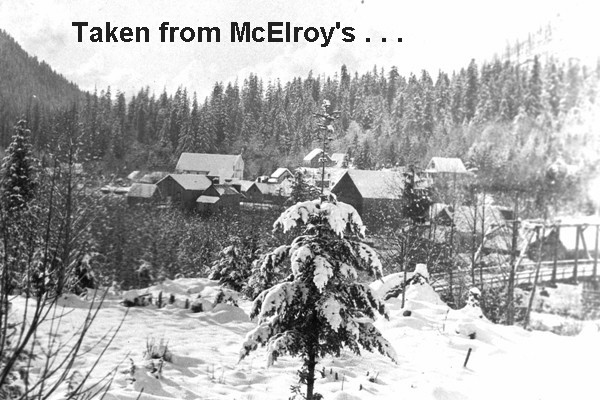 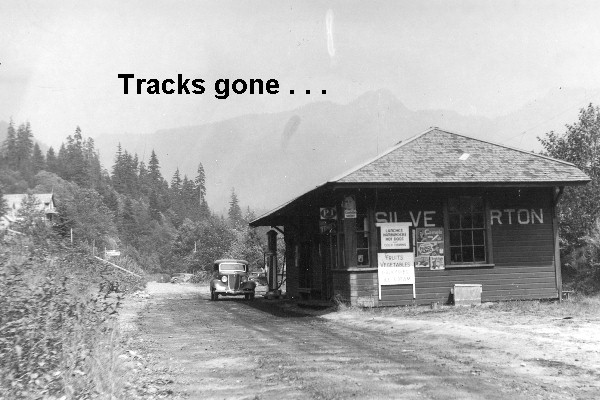 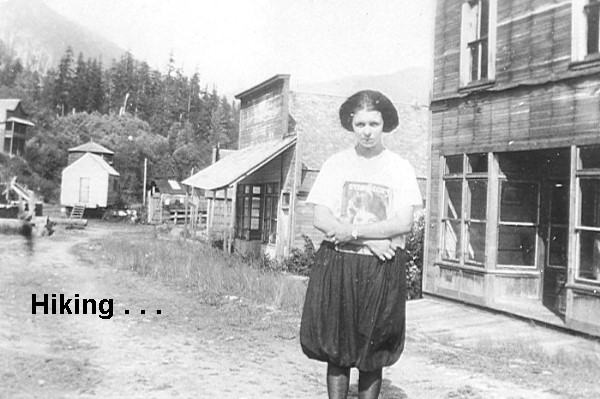 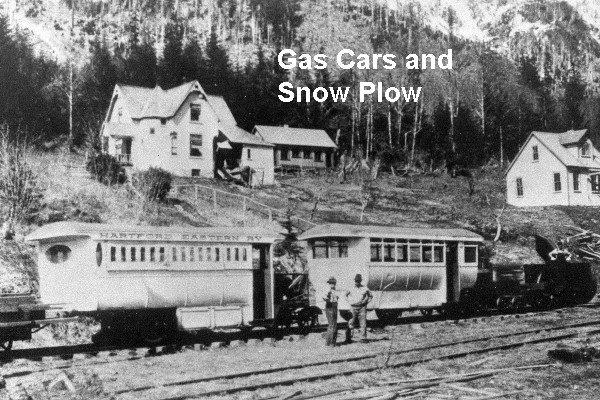 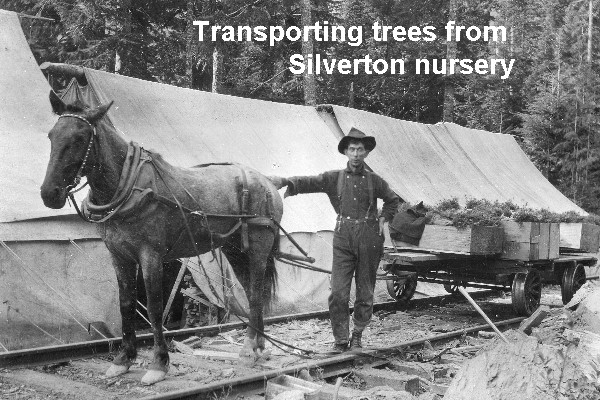