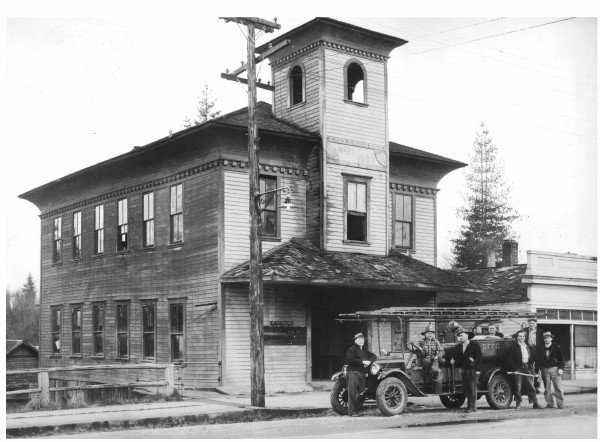 A small community of less than 50 people, Granite Falls doubled in size annually for a number of years after the railroad reached town in 1892 on its way to Monte Cristo.  By 1903, it was incorporated as a Washington city, and by 1906, sported its own electric utility company.

Dependent on area lumber and shingle mills for decades, the primary export today is rock and gravel from several large quarries.  Growth is again very high, as more people flock to rural areas in search of homes.

Because of its location, Granite Falls has long been known as "The Gateway to the Mountain Loop". 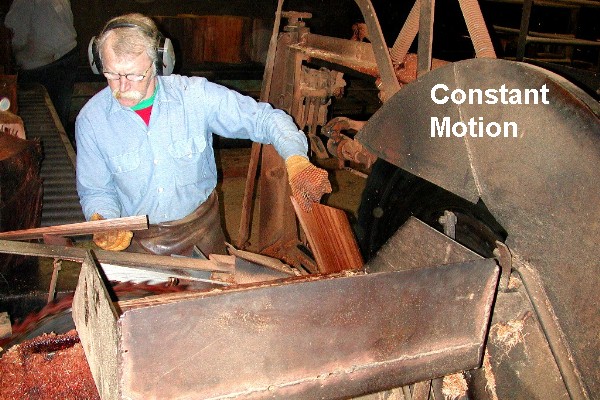 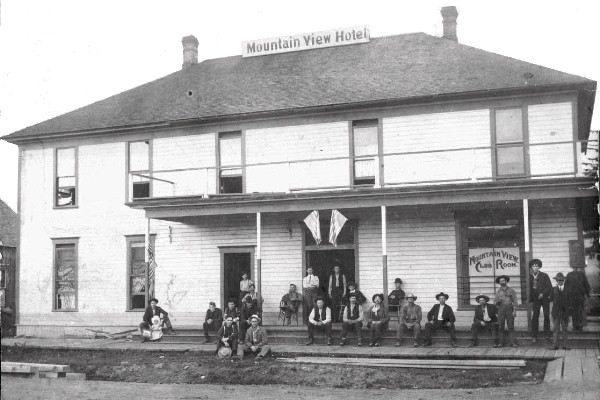 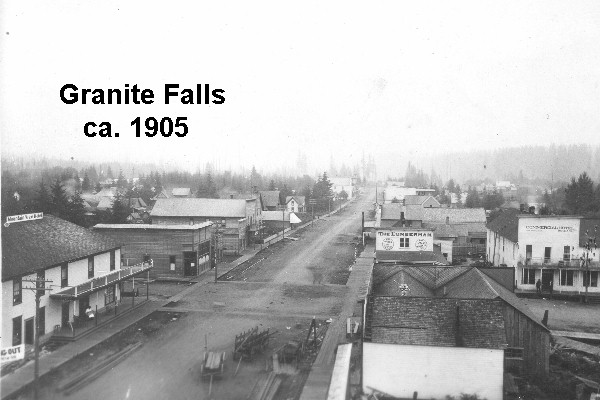 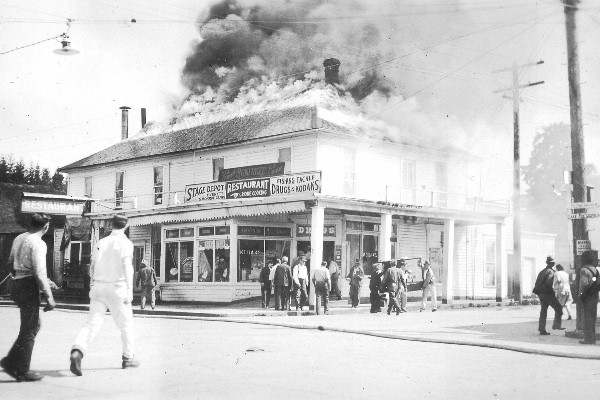 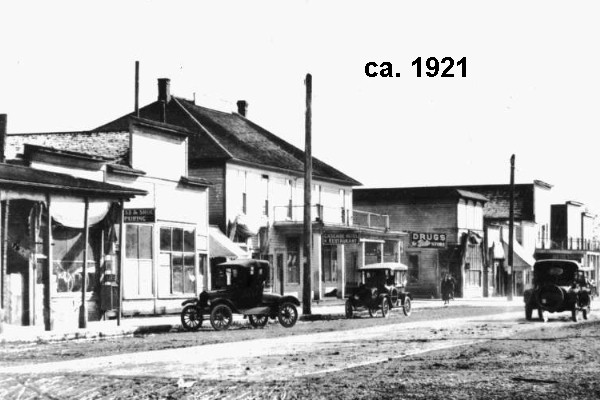 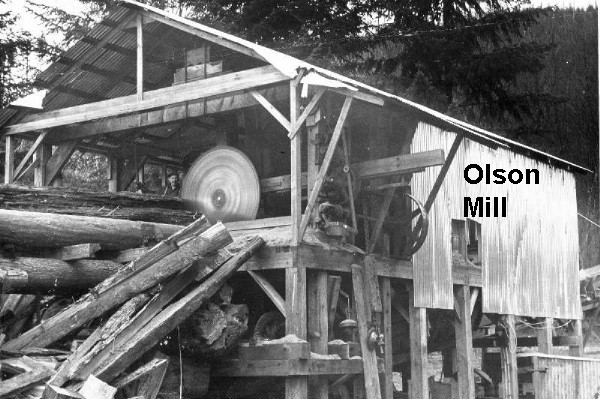 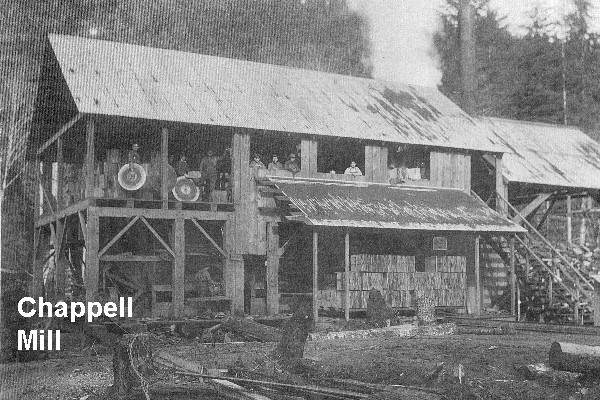 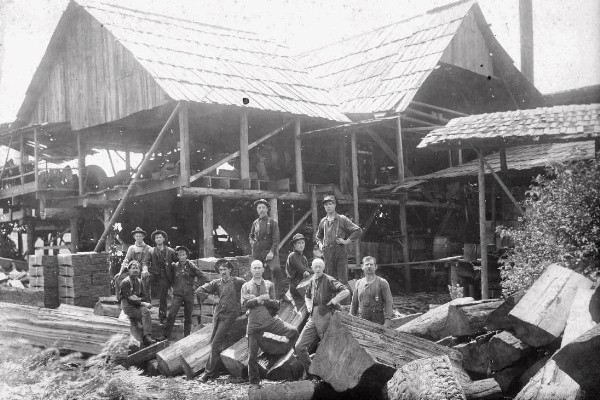 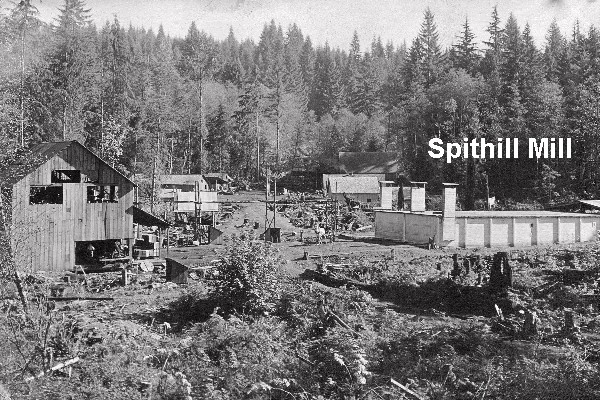 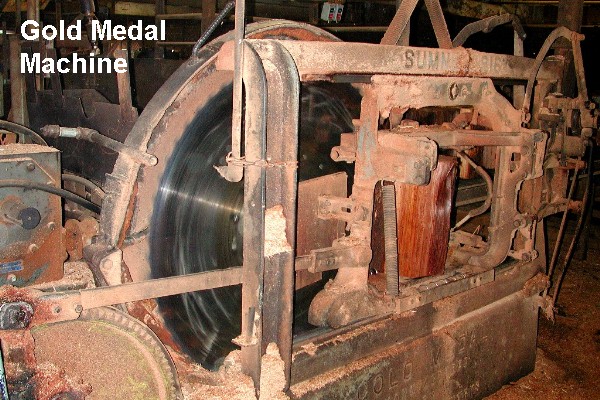 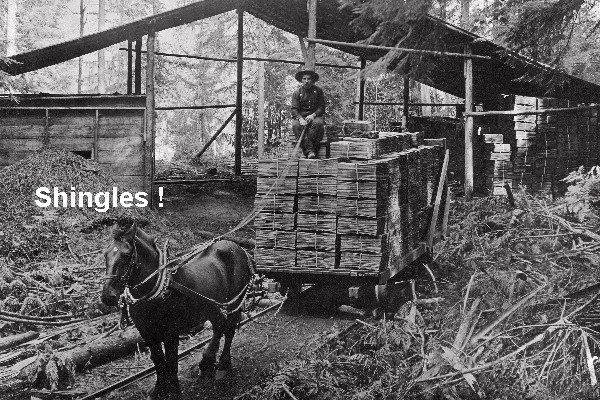 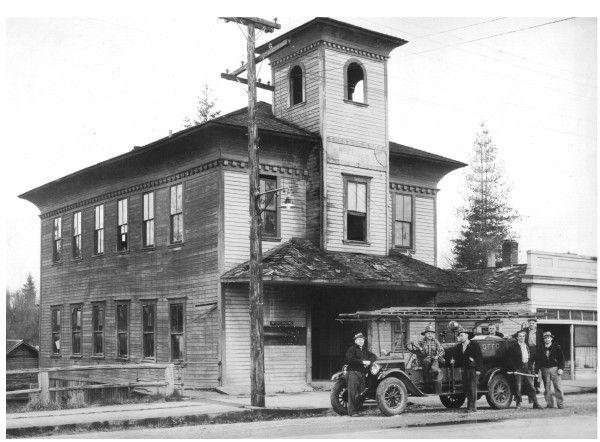