Strategically placed at the confluence of the north and south forks ot the Stillaguamish River, Arlington has served as an industrial and transportation center since platted in 1890. It incorporated as a city in 1903, the same year as Granite Falls, and grew into what some called "The shingle capital of the world" due to the many mills in the area. Local residents are proud of the community history, and a short drive or walk on Olympic Ave shows how much has been preserved.

The local airport is famous for hosting the annual Fly-in of the Experimental Aircraft Association, and serves as a center for many aviation-related activities, including airplane, helicopter, ultralight, and glider flights. Due to economic pressures, the Arlington school district in 2010 closed the Trafton elementary school, which until then was the oldest operating school in the state. 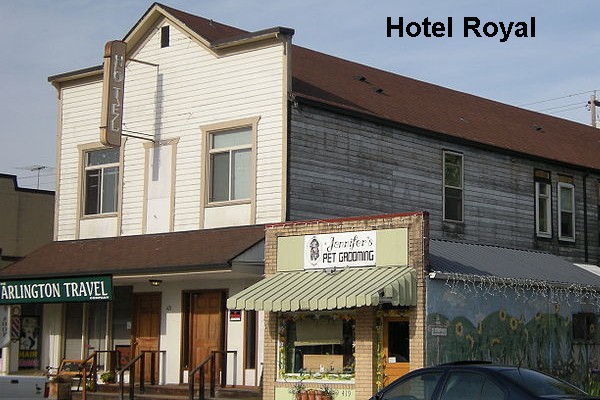 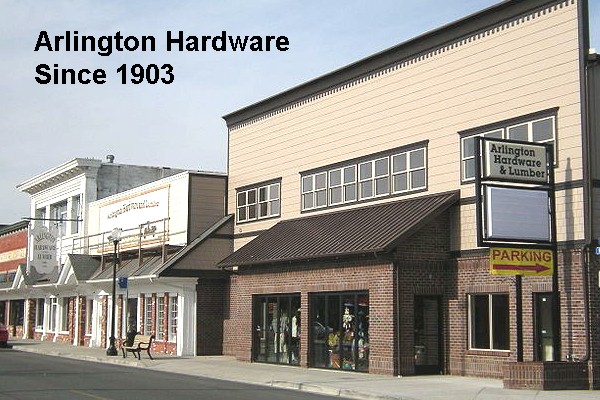 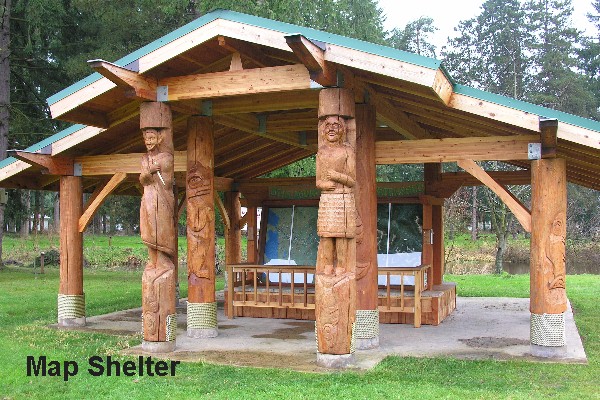 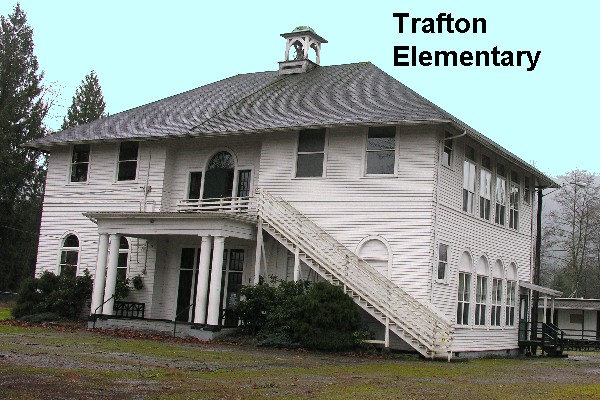 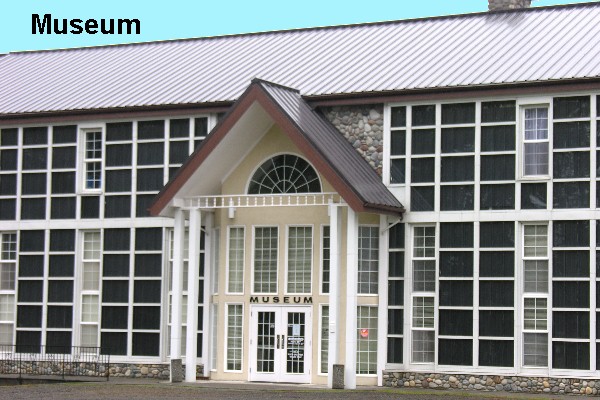 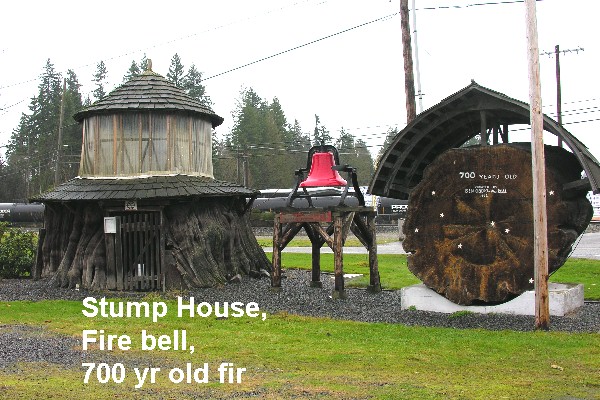