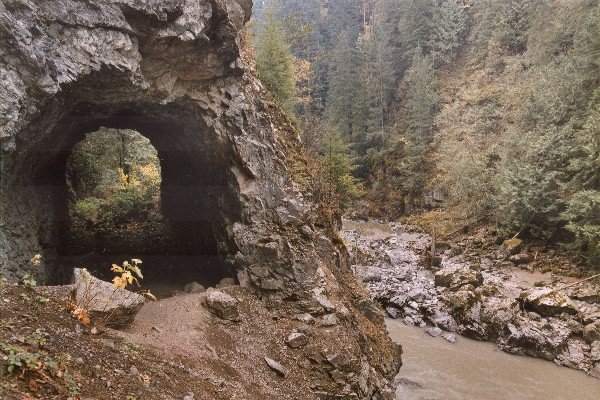 Near the top of Sand Hill is a large stone marker on the south side of the highway. This marks the start of a short, but incredibly historical, hike downhill to the old railbed and original townsite of Robe, Washington. The trail joins the railbed where the large Johnson-Deane Mill once stood. The town of Robe was adjacent to the mill on the upstream side, and there was a rail wye at Robe that allowed logging trains to access the area and bring logs to the mill on the mainline. But Robe Canyon was a massive challenge for the railroad, with its steep unforgiving sides, initially requiring six tunnels, through which flood waters often ran. Cave-ins and landslides were commonplace, and often shut the rail line for months at a time. Take care as you hike, but take notice of the concrete that was used in attempts to protect the rails from the river ravages. When the mill closed, the Robe Post Office moved about a mile upstream, where the rail line crossed the river on an impressive Howe Truss bridge. Ultimately, when the rail lines were removed, the Post Office moved out to the highway (where Robe is considered to be today). Each time the Post Office moved, Robe moved on local maps - hence the name "Old Robe" on the trail. 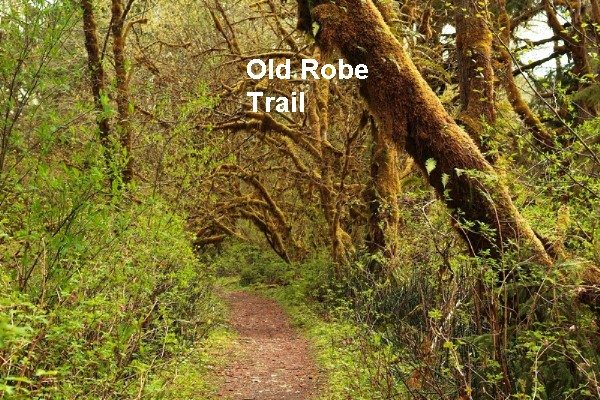 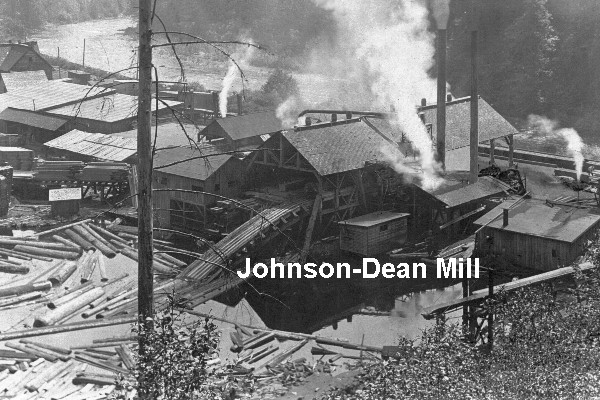 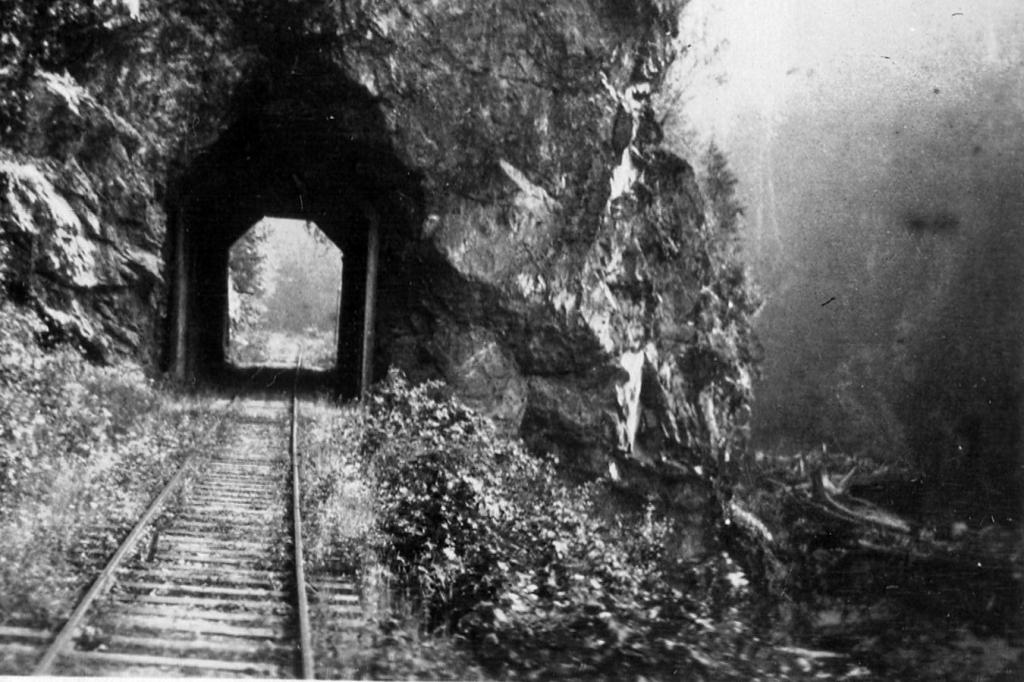 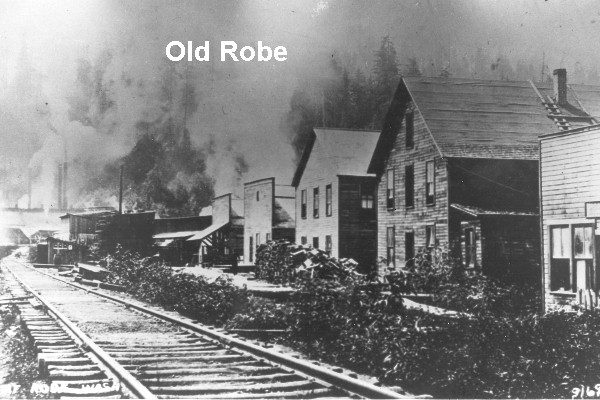 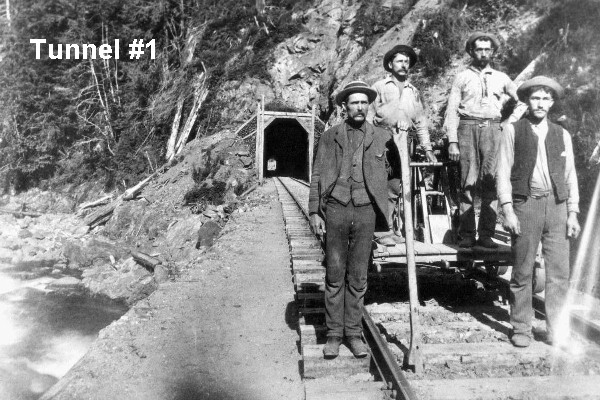 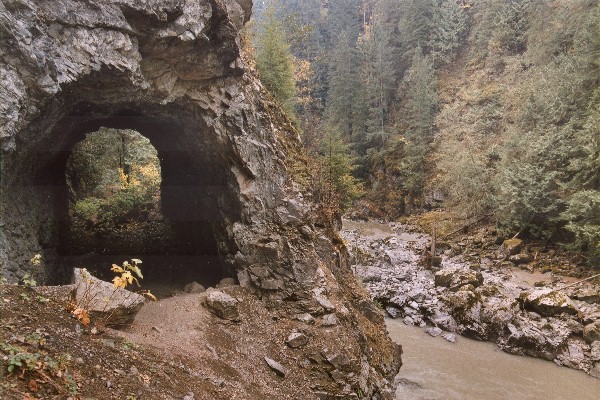 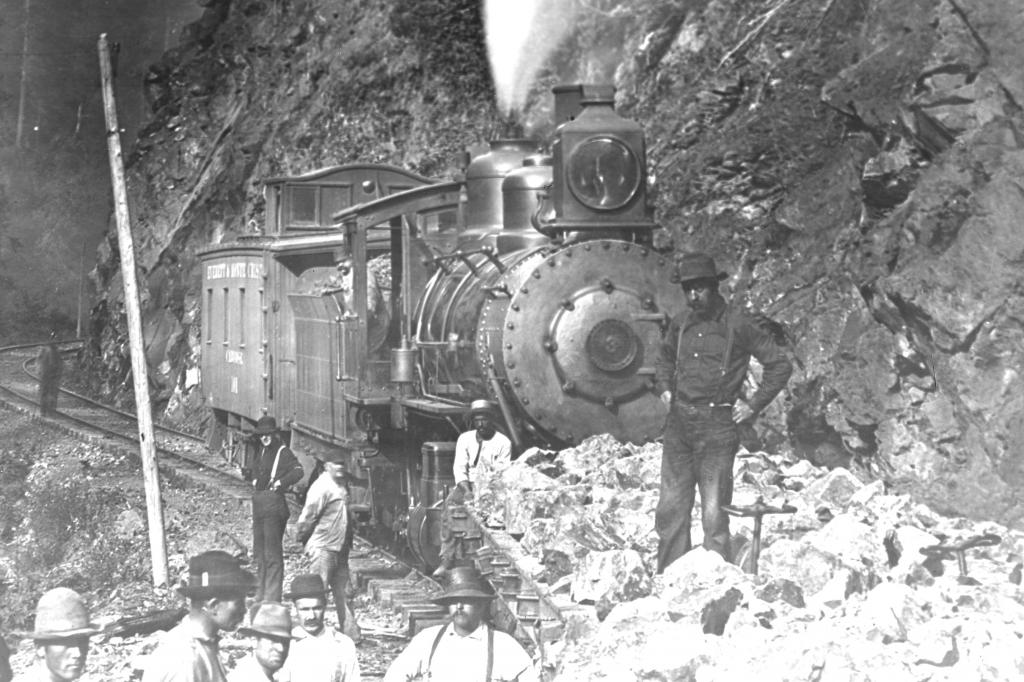 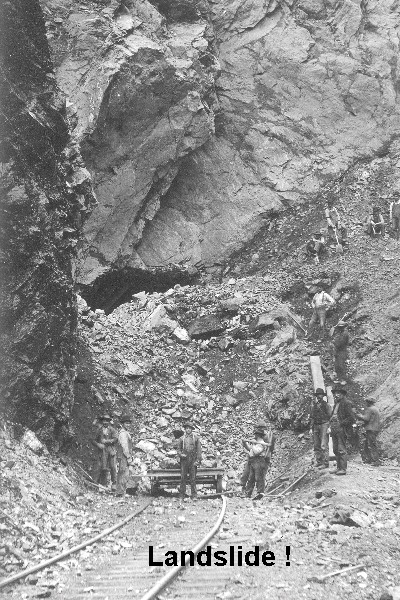 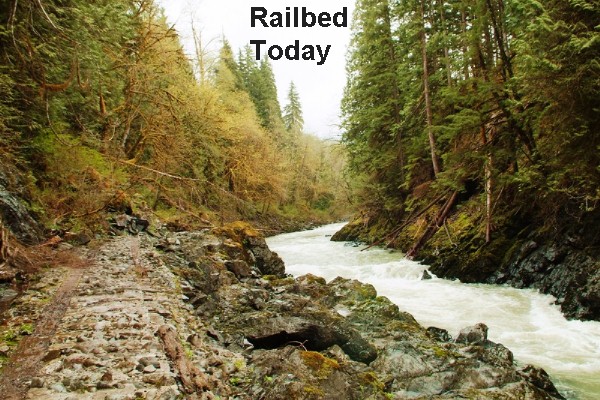 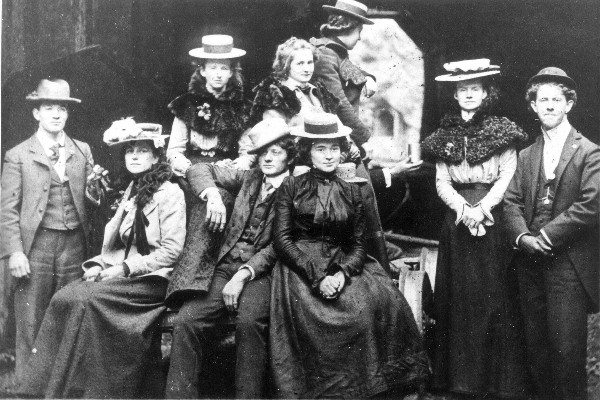