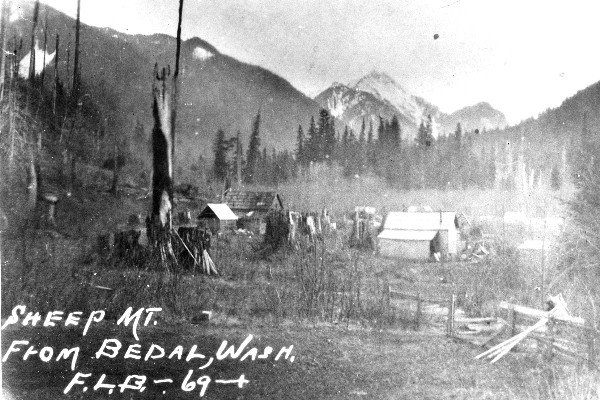 This area was long the hunting and gathering grounds for the Sauk people, and on their route to eastern Washington, where they traded with the Wenatchee people. Homesteading started in the early 1890s however, the first being James Bedal and his wife Susan, who was the daughter of a Sauk Chieftain. The Bedals had three girls, Lucy, Jean, and Edith, a son Harry, and with their neighbors created a small school. Nels Bruseth also built a cabin near here in later years. In addition to his official duties as a Forest Service employee, Nels became an accomplished recorder of native history and legends, settler history, and environmental issues in the area. His many watercolors are now treasured as original Northwest Art having historical significance. A park in Darrington is named after Nels, and on display there are several beautiful Sauk dugout canoes, typical of transport on the Sauk River. 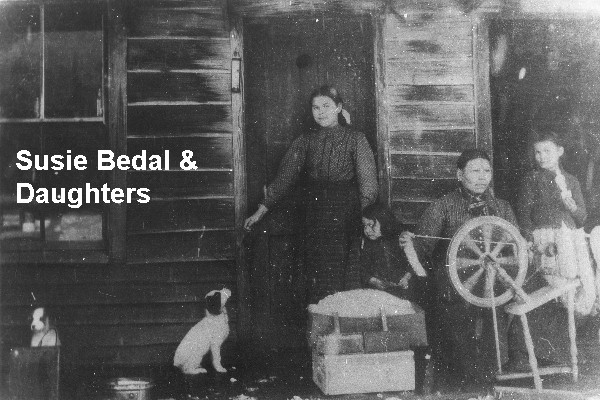 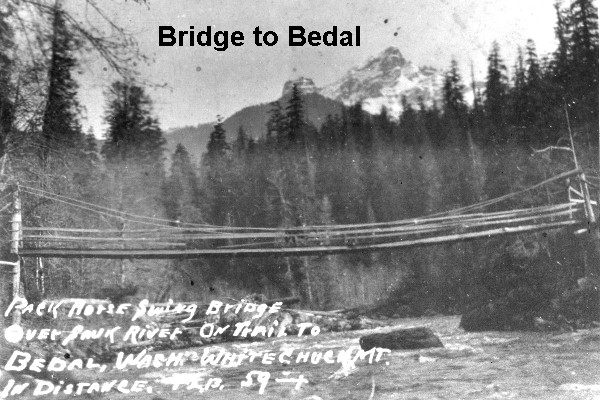 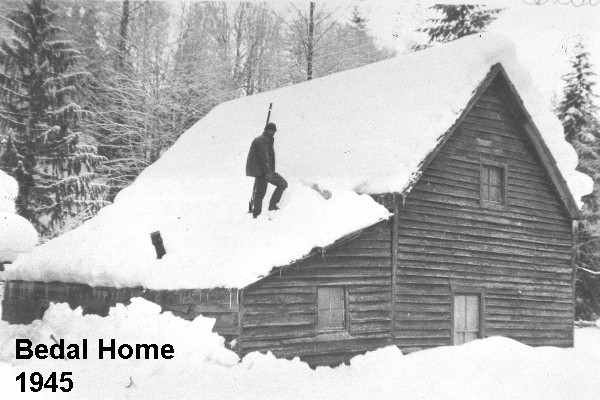 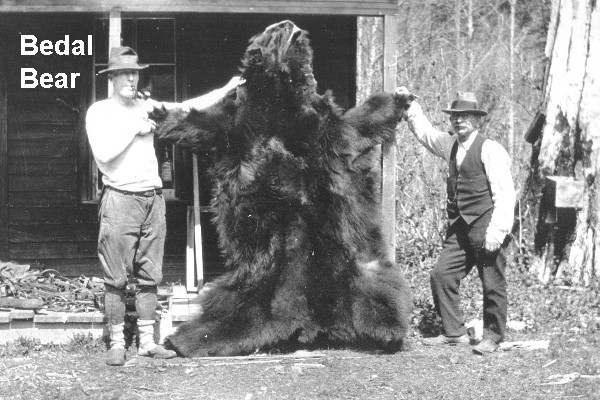 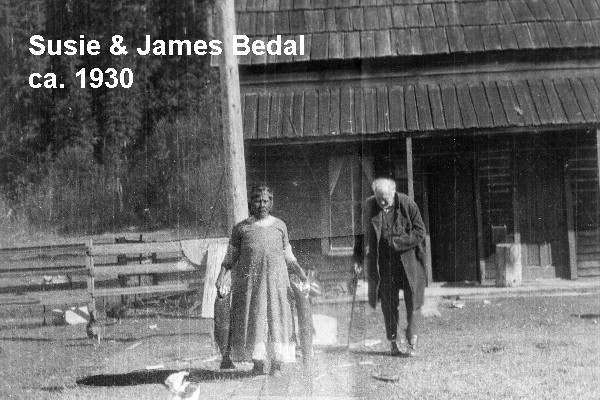 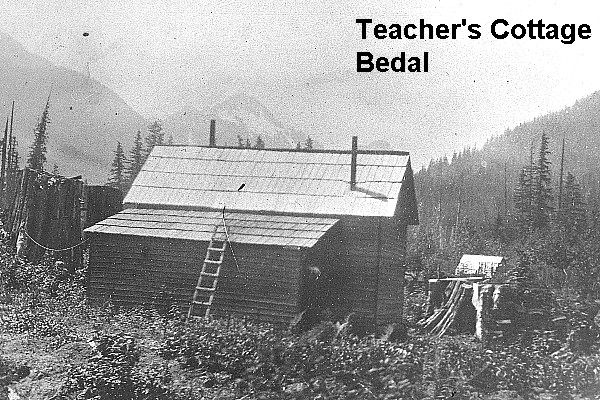 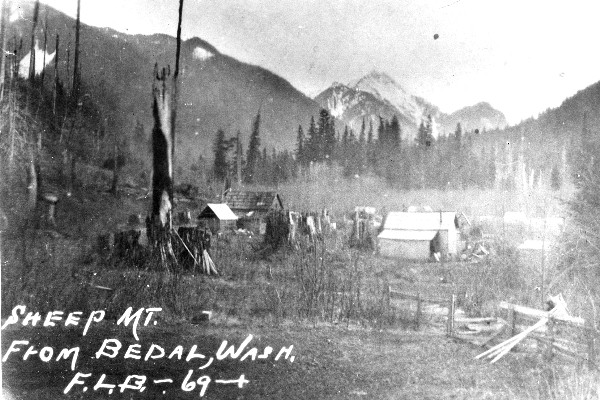