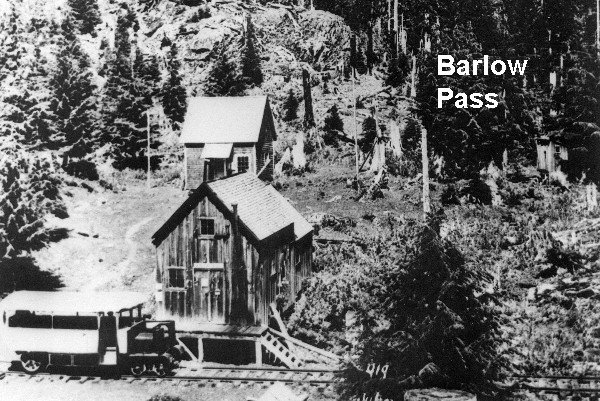 If there was any single reason for the creation of the Mountain Loop, it was the discovery of gold at what became Monte Cristo. While much of the initial heavy equipment came by wagon road from Darrington to the north, the ore needed to be shipped to smelters by railroad. The easiest rail route was perceived to be over the small hump they named Barlow Pass and along the South Fork of the Stillaguamish River through Granite Falls, Hartford,  Snohomish, and finally Everett. A portion of that original railbed is a short walk from the upper parking lot at Barlow, complete with an interpretive sign. Penn Mining Company built a warehouse here for supplies that had been shipped by rail for their mine at Goat Lake. The Forest Service also built a guard station at Barlow Pass as well as a low-altitude lookout about a mile distant. None of those structures remain.

Go through the gate to the east and begin the relatively flat walk to the site of Monte Cristo, or branch off the trail to climb to Gothic Basin.  A flourishing gold-mining community in the 1890s, very little is left of the original town.  The mining was short-lived, the ore not particularly rich, and the rail route chosen turned out to be a maintenance nightmare because of Robe Canyon. Snowfall was too heavy and the remoteness too great to sustain a year-round population, so the area is now a seasonal playground for visitors enjoying both the history and the natural beauty of the Cascades. Please respect the private properties along the trail and within Monte Cristo, and take care not to disturb any remaining artifacts. 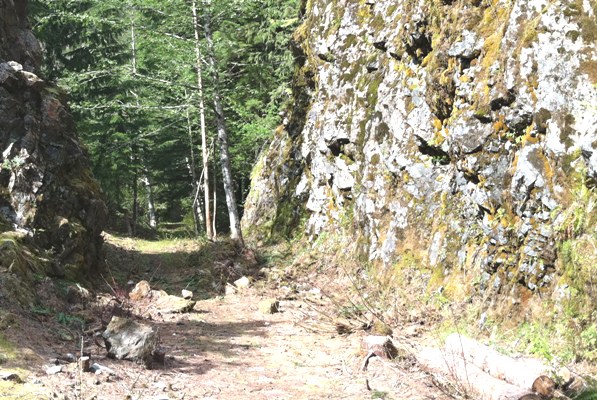 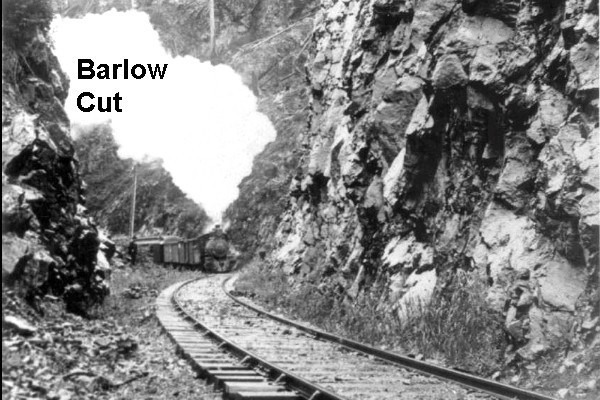 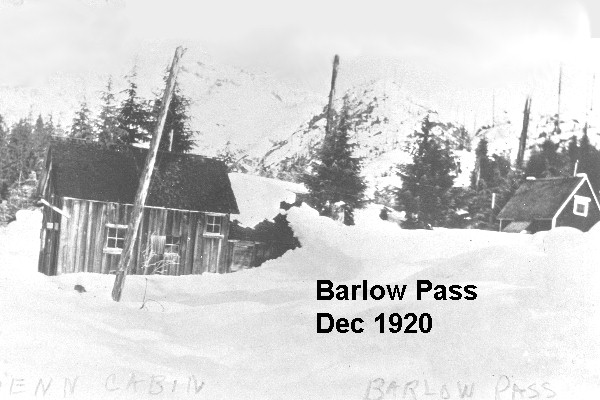 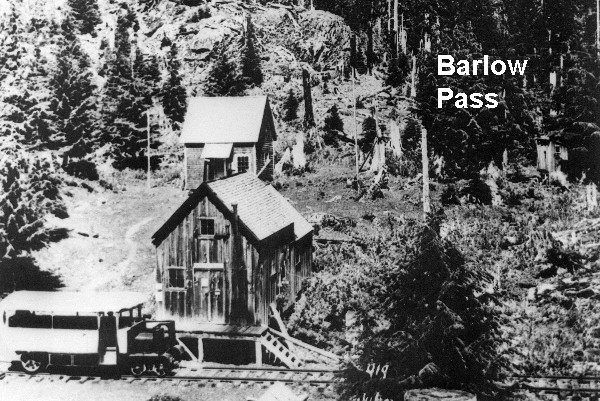