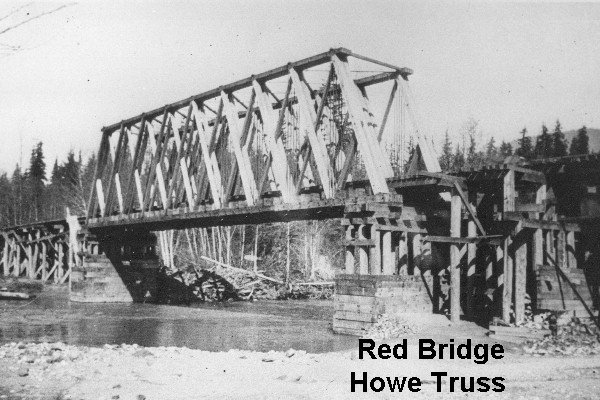 This was the third and final river crossing for the Everett and Monte Cristo as it traveled from Granite Falls to the gold fields. The bridge took a number of forms through the years, starting as a Howe Truss structure, then a long trestle, and finally a makeshift "suspension bridge" before the rails were finally removed in the 1930s. Repeatedly washed out by floods, that final incarnation was created by stringing cable beneath the rails and ties (left hanging after the pilings washed away), and running support loops to a cable strung above. Light rail traffic used the bridge in that condition for some time. Near the east end of the bridge is a wide parking area on the north side of the highway. Stop to take a 30-yard hike to the adit of the Black Chief mine. It goes into the rock 80 or 90 feet, but never produced enough ore value to justify continued mining. Step inside to get a good impression of the "cramped" quarters miners endured . . . uh oh! Did you hear that sound?. Better get out! 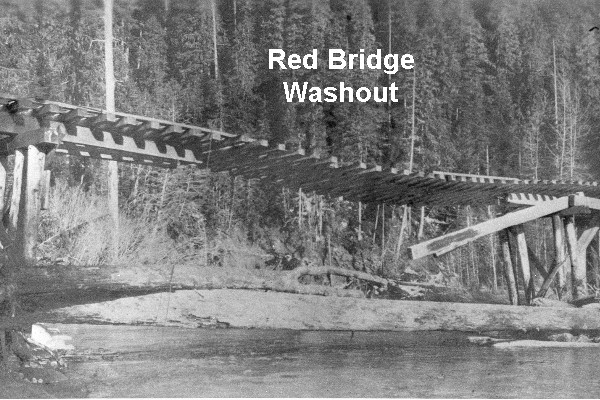 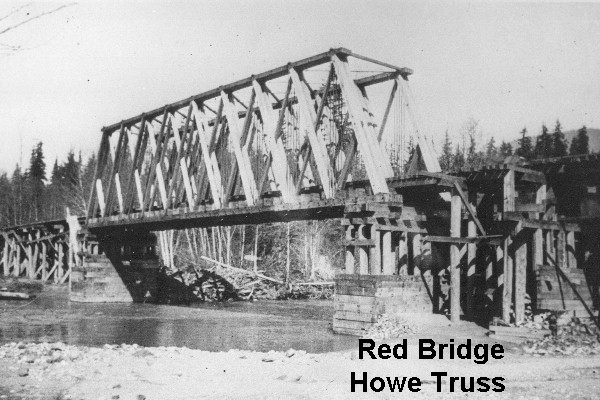 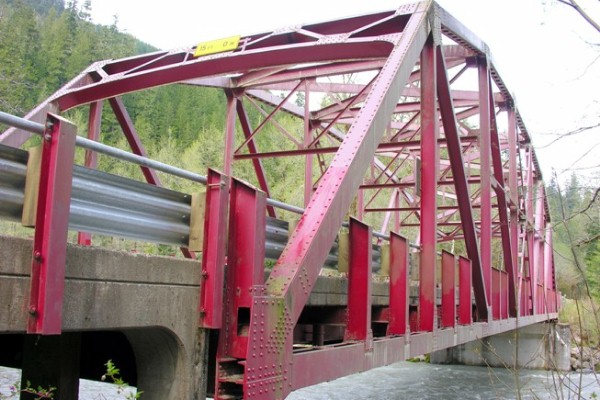 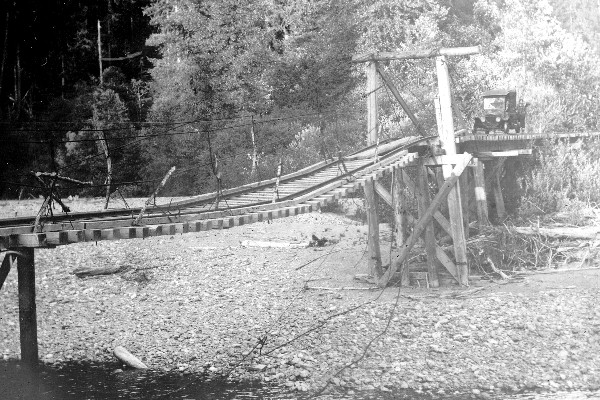