Located at the portage site between the Sauk and Stillaguamish Rivers, Darrington had early hopes of being tied tightly to the gold riches in Monte Cristo. Those hopes were dashed when the railroad decided to go over Barlow Pass and down the south fork of the Stilly, but the economic boom times were brought to Darrington when the railroad arrived in 1901 and opened the area for decades of timber-based economy. Just north of downtown still operates a mill that in the heydays of 1964 to 1974 shipped by itself over a billion board feet of lumber. Although the mill still operates, the local economy now is based more on tourism than timber. An annual archery competition draws international competitors, a bluegrass music festival in July features musicians from throughout the US, and the rafting, hiking, fishing, and camping opportunities draw thousands of visitors to this scenic Cascade community in the shadow of White Horse Mountain.

Click anywhere on banner below the slide show to find the Darrington Historical Society. 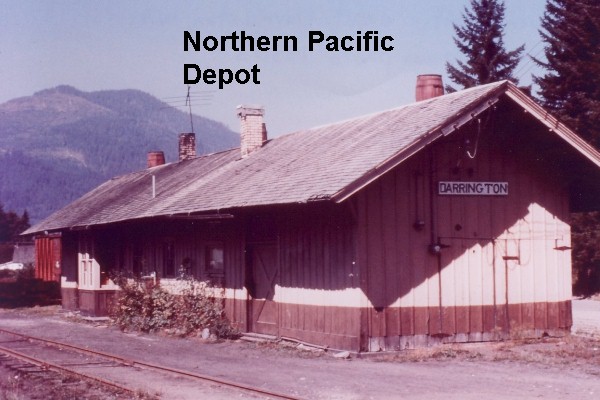 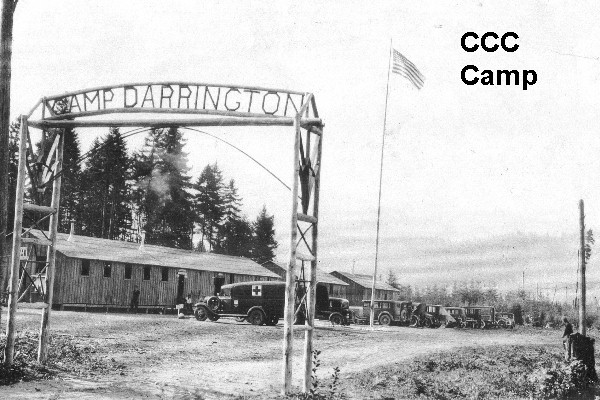 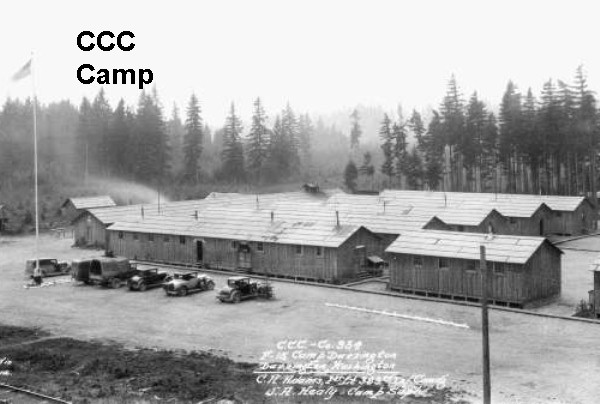 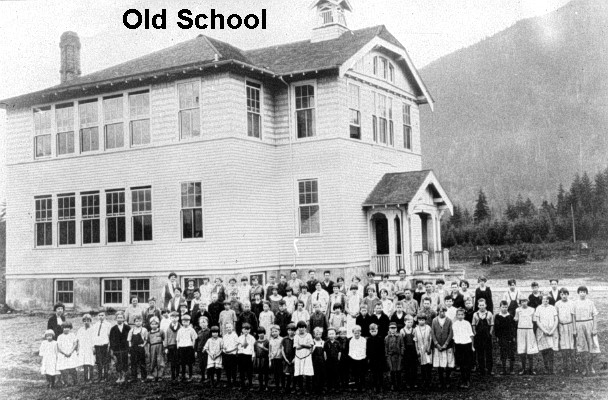 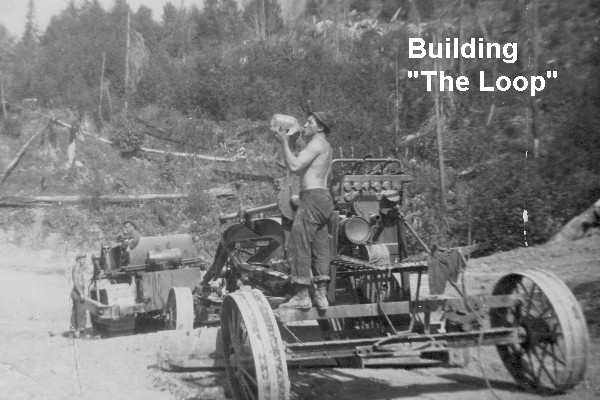 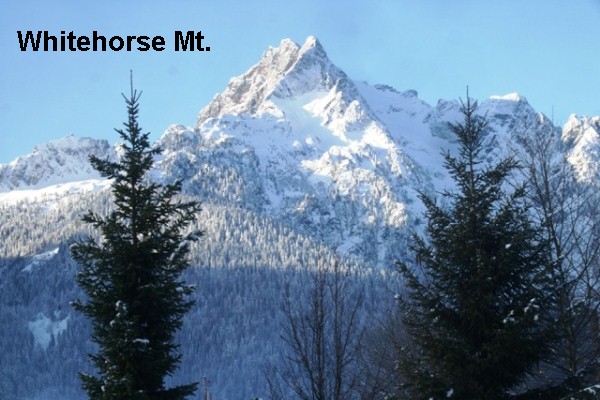 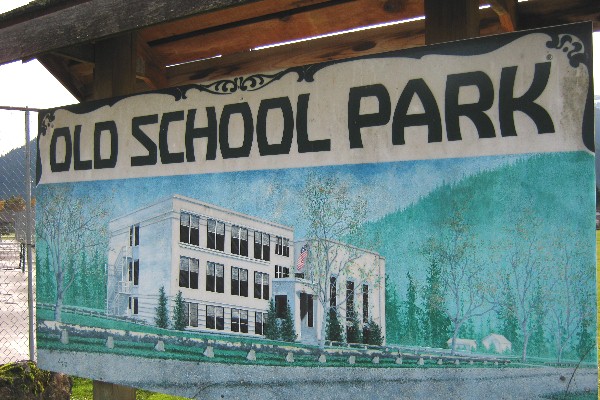 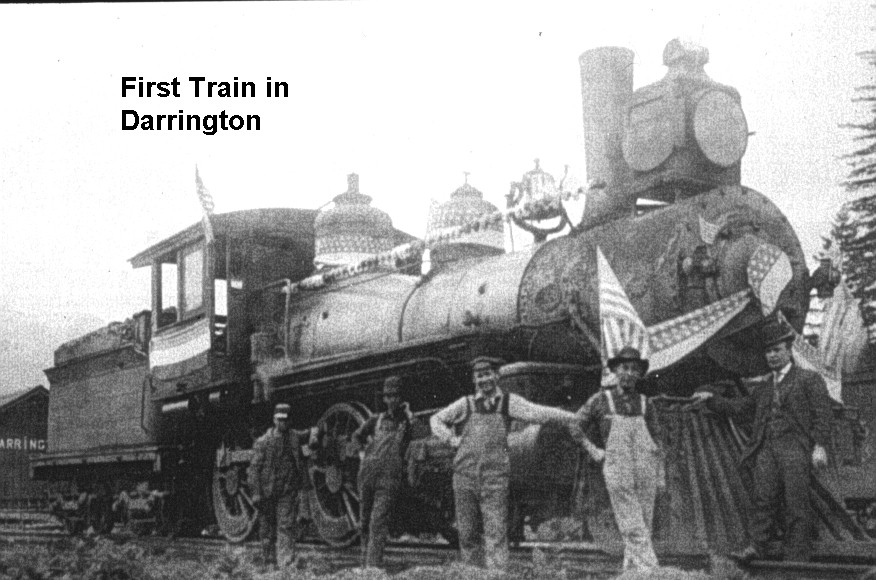 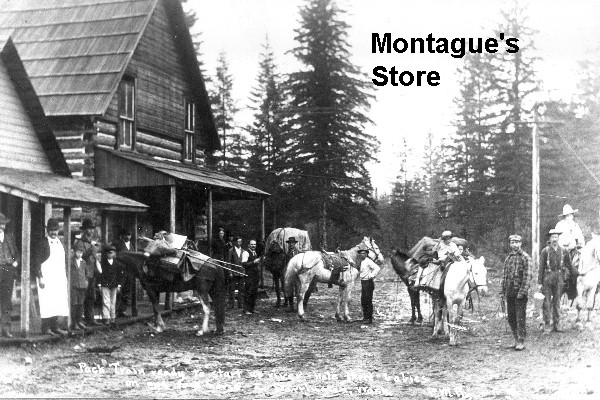 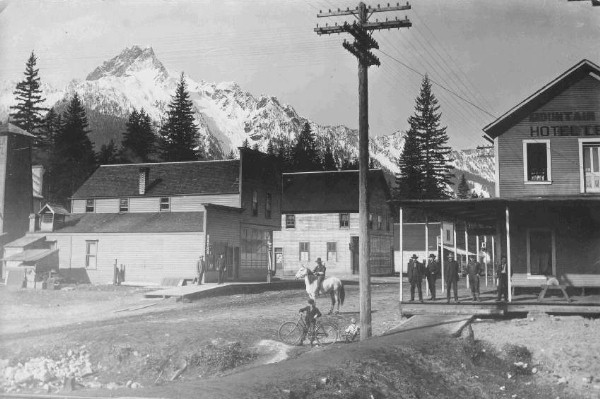 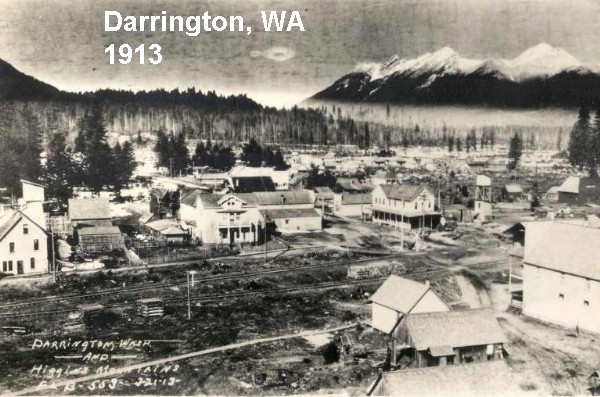